Stay up to date
follow us on
7. Forging the Italian identity Second floor

Education, training and information
At the time of Unification, the Italians were more like pieces of a large jigsaw than one people: they were all different and hard to put together.
The first task of the fledgling unified state was to promote the teaching and learning of a common language which would further knowledge of each other and spread a national culture, creating a sense of shared belonging. 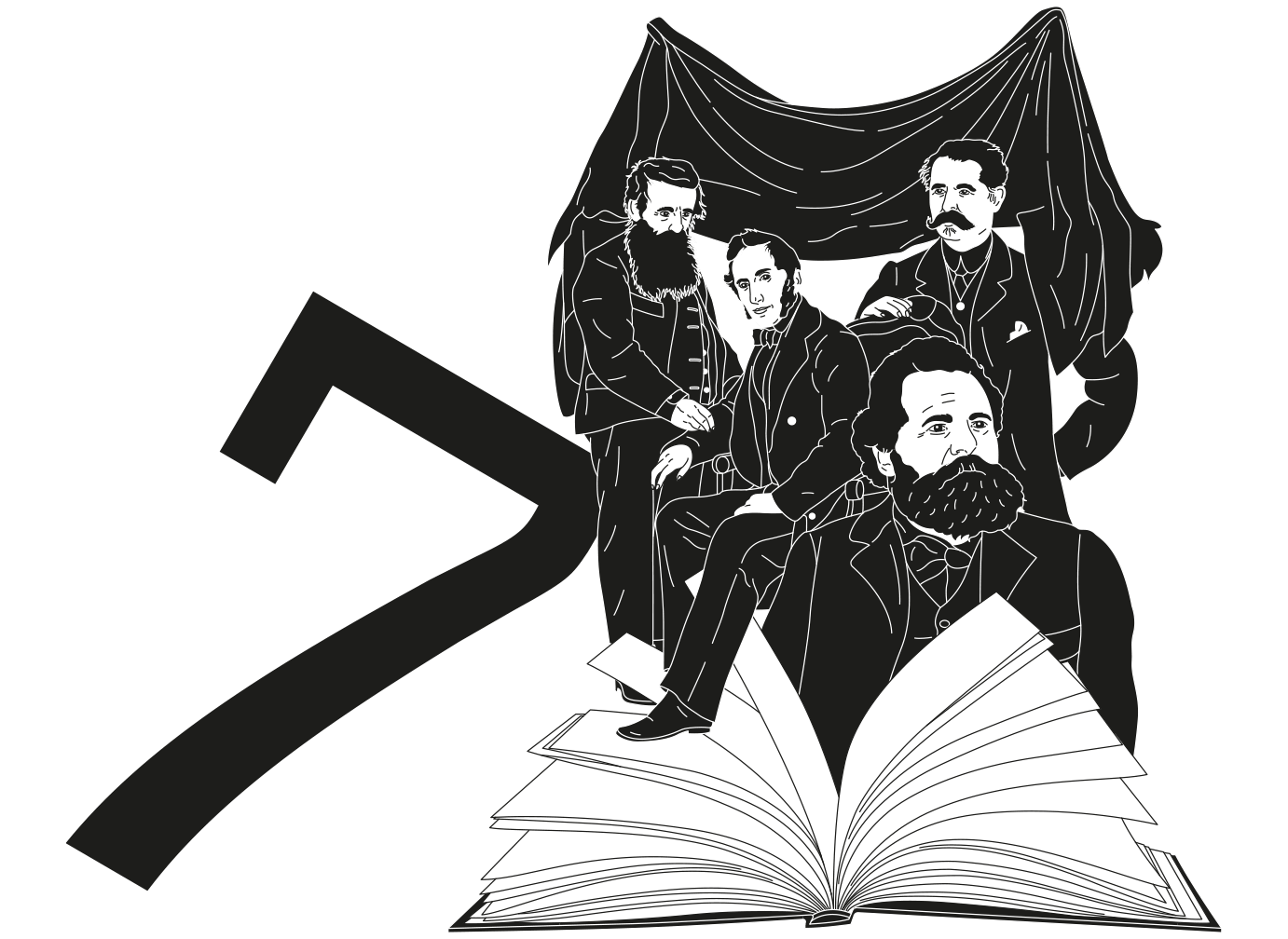 Many Italians were and are bilingual, speaking both Italian and dialect. This section of the exhibition illustrates the wealth, variety and fragmentation of local languages which are still used alongside Italian today. The adoption of the national language, promoted by the State since its inception, did not eradicate dialects but allowed Italians to understand each other: in 1861 only 4 Italians out of 100 regularly spoke Italian and in 1951 6 out of 10 still preferred their dialect.

7. Forging the Italian identity 7.2 At school

In 1901 about 6 Italians out of 10 could not read or write. It took more than one hundred years and an ambitious mass schooling project to eradicate illiteracy and improve our level of culture. This section recreates the classrooms of millions of Italian schoolchildren and narrates the great efforts that were made to open schools and bring teachers to some of the most isolated and remote places on the peninsula. A necessary move to free us of ignorance and poverty.

For much of the 20th century, obtaining a degree was a rare occurrence reserved for just a few members of the highest social classes – mostly men.
From the 1960s onwards, growing demographic pressure and great social and economic changes in the country meant universities were now full of students and, finally, women. However, even though universities have become more accessible nowadays, we are still a long way off matching the percentage of graduates of other countries in the western world: we are desperately straggling behind the rest of Europe.

Involving the masses in the life of the State, educating people to fulfil their duties as citizens and nurturing the feeling of belonging to communities were the main goals the institutions set themselves in the 20th century, as they tried to build a nation: political parties, trade associations, the unions, the armed forces, the Church and also publishers, newspapers, radio stations and television channels were all involved. This theme area traces the stages in this long and sometimes tortuous journey, examining the role that education, training and information played in making us Italians.